You are in: Home Customized designs Norvil on the BIG SCREEN!

Norvil on the BIG SCREEN!

At the beginning of last July, the head of production of the short film Hardcore by Adán Aliaga, produced by the Alicante Jaibo Films, contacted Norvil to participate in the sponsorship of this project. We are delighted to participate in this amazing initiative! 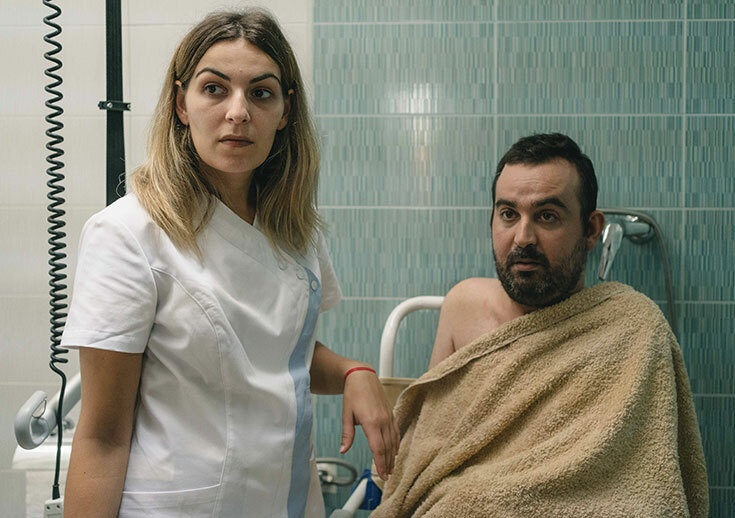 This short film count with the collaboration of the Valencian Institute of Culture and with the purchase rights of Valencian television Àpunt. Adán Aliaga is a director with a long career in the audiovisual medium with a multitude of national and international awards.

Hardcore is a short documentary about the life of Rafa Botella, a boy who was left quadriplegic after a car accident. Through this initiative, we will see the day-to-day life of a person with this disability, his personal likes, and how he deals with his new life.

This story is about a taboo subject in our society, the personal decision to live or die when you stop being self-sufficient and 24 hours a day you need a person to help you perform any voluntary or involuntary action of your body.

It tackles a story that also has its own unique characteristics linked to the personality of the protagonist, which is attached to his carnal desires and to his tastes for hardcore music that is not suitable for all audiences. A different personality that contrasts with patients in the same situation. 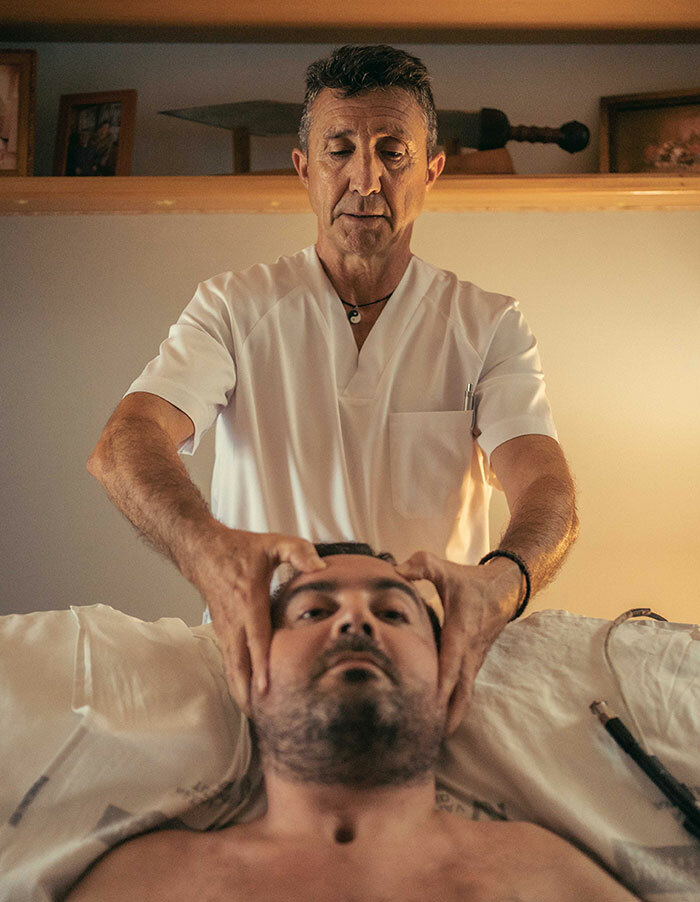 Jaibo films’ team chose Norvil because they really liked our new Beauty and Healthcare collection, which is perfect for the wardrobe of the medical actors who participate in this amazing short film.

Our selected models were:

The filming took place from 19 to 24 July and here are the photos as a preview of the short film that will be broadcast at the beginning of next year. 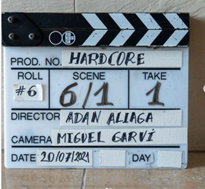 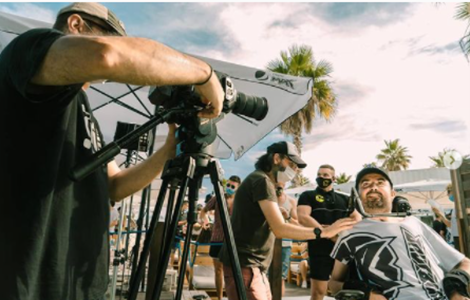