You are in: Home Customized designs Women's uniforms: what type of skirt looks best?

As everyday wear or as part of the workwear wardrobe, skirts are a basic essential in every woman's wardrobe. 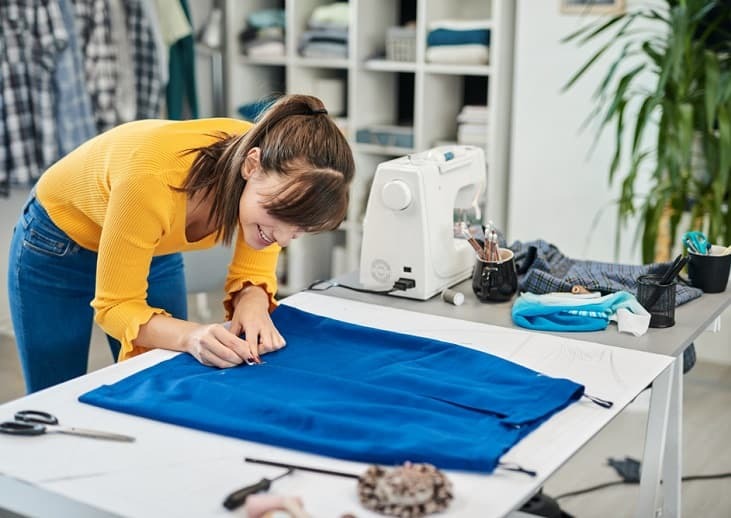 For day-to-day wear, the only law to follow is personal style, but uniform skirts for the workplace have to satisfy two main requirements: they have to be appropriate and comfortable. In this post we tell you everything you need to know about what types of skirts are recommended for the workplace.

What is the origin of the skirt?

If we do a little research, we can see that the etymology of the term "skirt" itself gives us some indications about the evolution of this garment. The word comes from the Old German "faldan", meaning "fold". This is because, in winter, the skirts covered up to the feet to protect from the cold, but during the summer, they were folded and tied at the waist.

The earliest evidence of this type of clothing dates back to prehistoric times, when humans felt the need to protect themselves from the weather and the elements, and wanted to cover their skin from the cold. The first garments were made from animal skins, but as the time passed, they became more sophisticated.

There is evidence that the earliest civilisations continued to make use of this garment, which at that time was unisex and not exclusive to women, as is the case today.

However, it was the Egyptians who began to introduce changes and to make distinctions as to whether they were worn by men or women: for women, they were worn down to the feet, while for men they had to be above the knee.

With the Classic period, the talar dress, a long dress that reached down to the heels (hence its name), was preferred. This garment is still used today by clergymen, as judicial or forensic (lawyers and judges in court) and university dress. Later, it was divided into two, and the skirt was understood to be only from waist to toe.

In the Middle Age, women wore the saya (the predecessor of the skirt): these were pleated skirts that could drag. It was popular until the beginning of the 19th century. From this time onwards, the skirt began to undergo changes: the waist was raised to the level of the bust, it became wider, its length began to fluctuate...

With the 20th century and the decade of the glorious 1920s, fashion became more practical and the skirt more fluctuating. Skirts stopped trailing, became short, long, short again, long again and super short in the 1960s. From the 1970s onwards, trousers dominated and coexisted with skirts of all lengths.

Regarding women's workwear, both trousers and skirts are valid options. However, trousers are preferred for winter and for those jobs where workers need to be on the move, as they offer more protection and are more comfortable.
On the other hand, the skirt looks better and is more practical without losing style. 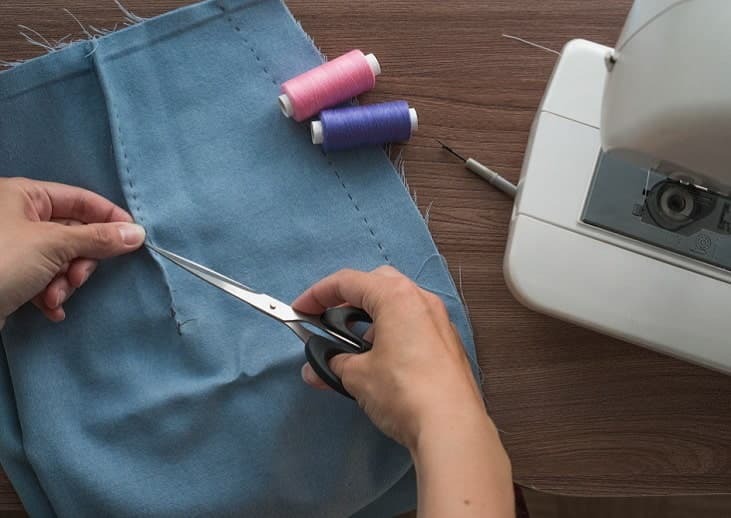 The skirt in the workplace

According to a study by the Department of Psychology at the University of Hertfordshire in the United States, women who wear this type of suit are perceived as more confident and flexible than those who wear a trouser suit. They also convey a greater sense of professionalism.

The skirt is used in jobs that do not require a lot of movement, especially in the hotel and catering industry, such as maîtres, receptionists, hostesses, waitresses, chefs, …

Regarding the details of the skirt, the length is important. It should not be as short as a mini-skirt because, in addition to being uncomfortable for the person wearing it, it may be too informal.

Neutral colors are recommended, as they are suitable for all year round and look good in any situation. Black, brown, coffee, grey, cream, beige... even dark green or pastel tones transmit seriousness.

How many types of skirts are there for work?

Among all the types of skirts that can be used in a workplace, the ones that usually tend to be most popular are the following: